EU does not allow its laboratories to verify emissions.


Plans for independent checks of how much pollution new cars emit are being killed off by EU Member States, according to leaked documents seen by the Guardian.
After the Dieselgate scandal, the European Commission proposed empowering its respected science wing, the Joint Research Centre, to inspect vehicles separately from national authorities, which are paid by the car manufacturers they regulate. But an EU pledge to "organise and carry out" emissions tests has been deleted from a draft regulation, which will be discussed by EU ministers in Brussels.
Julia Poliscanova, a spokeswoman for the green campaign group, Transport and Environment (T&E), said: "There is a Mexican standoff going on, with governments afraid to act against their own fraudulent carmakers for fear it will put their domestic industry at a competitive disadvantage. This scandalous stalemate results from national governments prioritising the interests of domestic carmakers above citizens' need to breathe clean air. National vehicle regulators in Europe have been captured by the car industry."
The European Environment Agency increased its estimate of premature deaths caused by air pollution in Europe each year to 467,000. Since the VW emissions scandal broke a year ago, many VW group cars fitted with illegal software have been recalled in Europe, and 660,000 vehicles from Renault, Fiat, Opel and Mercedes could be voluntarily recalled, if their owners request it. But no other action has been taken to fix the millions of excessively polluting vehicles on the continent's roads, 69% of which were sold in the UK, Germany, France and Italy.
France is the only one of these countries to support independent emissions tests in meetings of the relevant EU working party, according to T&E. Requirements for the EU to monitor national emissions tests and ensure that regulators are consistently applying rules have also been watered down in the draft regulations' text.
Europe's car regulations have historically provided a global benchmark for best emissions practice, everywhere except North America and Japan. But after the VW scandal, countries such as China have begun realigning their systems with US testing norms, according to the International Council on Clean Transportation, which first revealed the Dieselgate story. A final decision on the new European emissions testing regime is expected in February.

GIVE US YOUR OPINION.

MOSOLF has acquired the German AFG for the logistics of its vehicles.

Commercial vehicle sales grew by 4,1% in the EU.

Truck industry gears up for wide-spread introduction of semi-automated convoys by 2023.

Citroën may have breached emissions rules.

Message from the ACEA´s Secretary General.

Preston Feight to chair ACEA’s Commercial Vehicle Board in 2017.

EU does not allow its laboratories to verify emissions.

Dieselgate 1st anniversary: all diesel car brands in Europe are even more polluting than Volkswagen.

The new and ingenious Kögel trailer axle KTA will be available for order and delivery starting from the IAA 2016 exhibition. 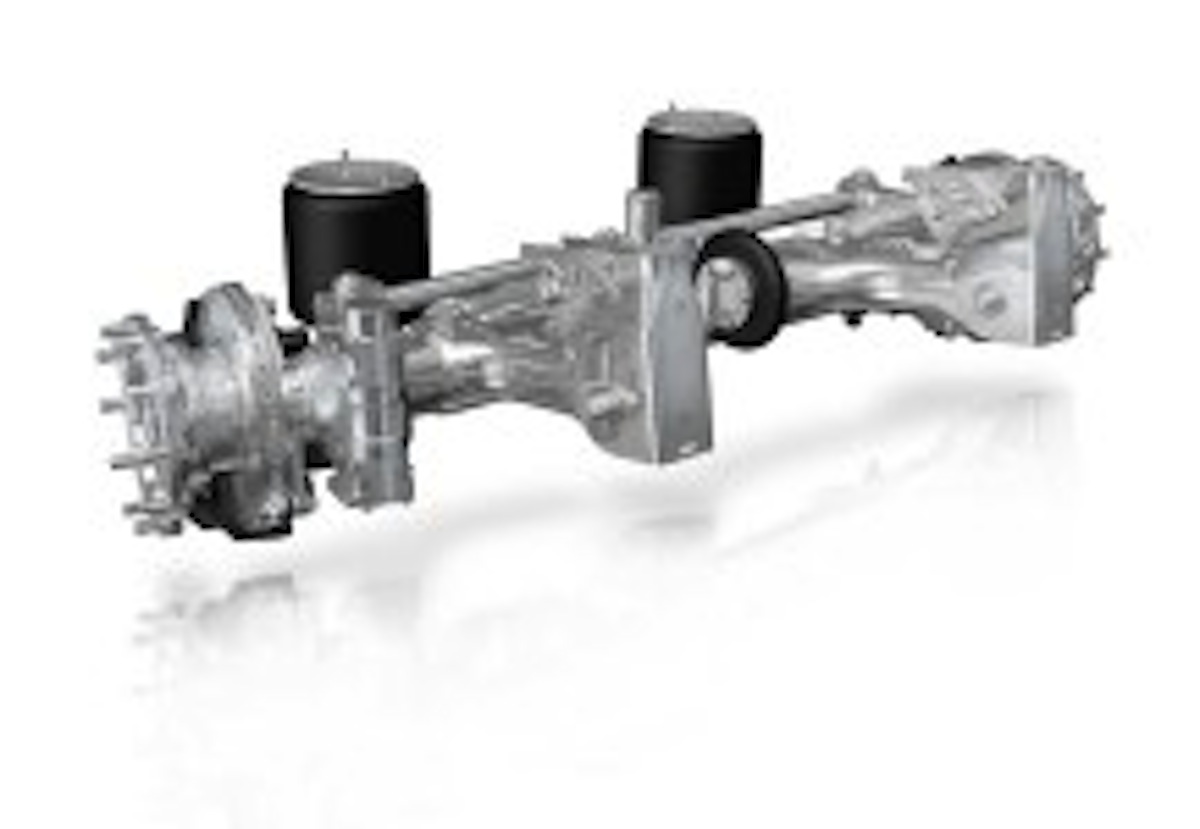 HUMBAUR, will be offering a wide range of vehicle bodies and trailer solutions for the distribution of goods by road.